A.M Linus, a Sergeant of the Nigerian Army, alongside his wife, were killed on their way to Imo State on Saturday. 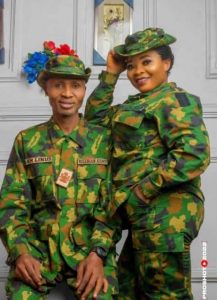 Details of the attack were not clear as of the time of this report, but Daily Trust gathered that they were targeted because they were military personnel.

The incident is the latest in the attacks on security operatives in the South East. 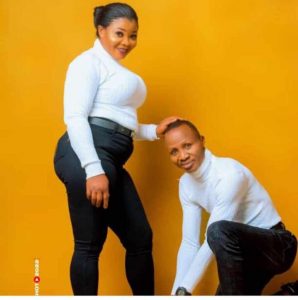 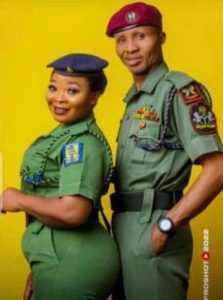 The proscribed Indigenous People of Biafra (IPOB) and Eastern Security Network (ESN), its armed wing, have been blamed for the widespread attacks in the region.