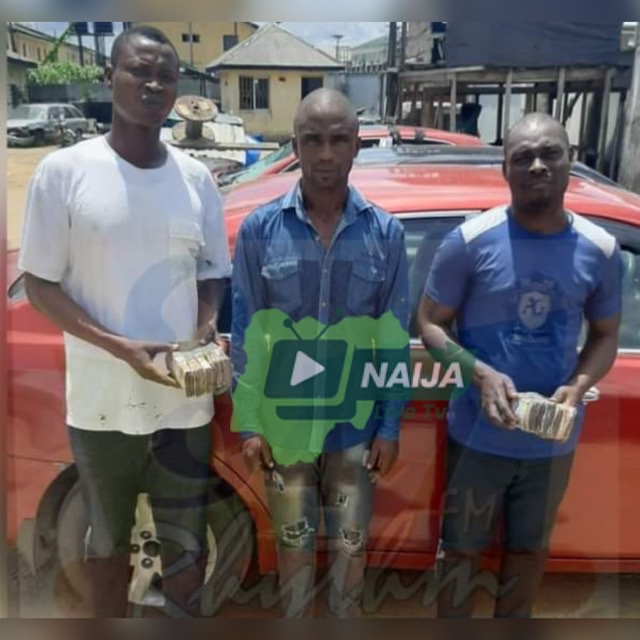 NAIJA LIVE TV, gathered that the arrested suspected kidnappers specialise in seizing people in and around the state for monetary purposes.

A statement, issued to NAIJA LIVE TV, through the State’s Police Public Relations Officer, SP Asinim Butswat, stated that “The suspects, Emmanuel Ebisco ‘m’ 38 years, Williams Zikena ‘m’ 39 years, Ekparola Okumo ‘m’ 35 years, were arrested at their hideout at Biogbolo community, Yenagoa, following a tip-off that they wanted to procure an AK-47 rifle to carry out a kidnap.

The statement also noted that the suspects have volunteered useful information and are assisting the Police in its investigation, adding that they will be charged to court at the conclusion of the investigation.