A 52-year-old Met Police detective has been imprisoned  for trying to meet a 13-year-old girl for s3x while on duty. 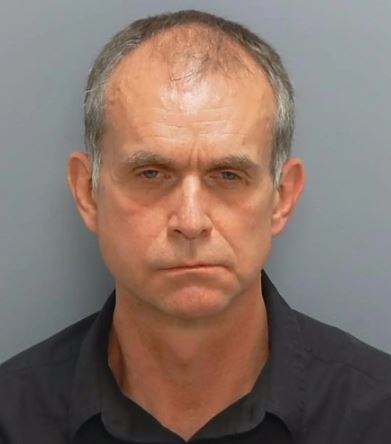 DC Francois Olwage reportedly travelled 75 miles to meet “Caitlin” – who was actually an undercover officer after grooming her online.

Authorities found two c*ndoms, a bottle of lubricant, and a packet of Tadalafil erectile dysfunction tablets in his bag when they arrested him in a McDonald’s in Basingstoke, Hampshire. 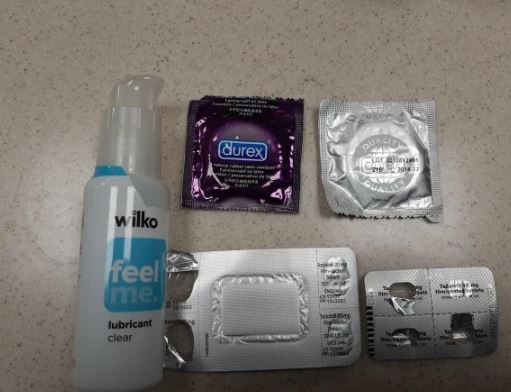 A box of Ferrero Rocher chocolates was also found, thought to be a present for the “girl”, and he was about to buy a McFlurry for her.

Paedo Olwage was this month found guilty of three child s3x offences and was today sentenced to five and a half years in jail.

The cop had been on duty and working from home when he made the journey from his home in Stevenage, Herts, in October.

The Met Police counter-terrorism officer went to meet the “girl” after revealing s3x acts he wanted to perform on her during two weeks of explicit messaging.

The undercover officer called the girl Smile Bear online chat forum Lycos before they moved onto Whatsapp and called her Caitlin.

Olwage, a serving police officer of 19 years, had booked a hotel room for the meeting.

Olwage told the jury he “never believed” Smile Bear was a 13-year-old girl and that he thought it was an adult “playing out a fantasy”.

The s3x offender also denied any s3xual interest in children.

He was found guilty of attempted s3xual communication with a child, attempting to cause or incite a girl aged 13 to engage in s3xual activity, and attempting to meet a girl under the age of 16 following grooming.

He admitted improperly exercising his police powers and privileges to receive the “benefit of s3xual gratification” when the trial started.

Judge Jane Miller QC ordered the jury to find him not guilty of arranging/facilitating the commission of a child s3x offence.