The Kaduna police command has disclosed that it has screened 3,583 applicants that sat for the computer-based test (CBT) in the state for recruitment. 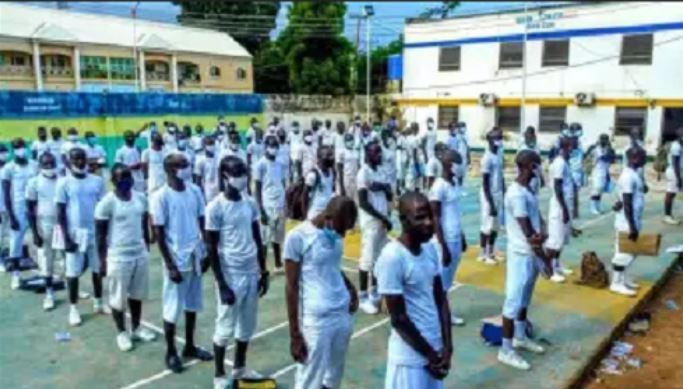 According to the Nigeria Police, the drive to recruit 10,000 police officers has gained momentum.

Mr Jalige explained that the force screened 3,583 applicants successfully in Kaduna between April 20 and 21.

The police selected the applicants from those who participated in the state’s last physical credential screening exercise and wrote the test at two venues within the Kaduna metropolis.