Policeman Kills His Colleague At A Station In Calabar

A tragedy has taken place at a police station in Calabar, Cross River state
According to Vanguard, a police sergeant, Francis Agube killed his colleague after ‘accidentally’ shooting him.
The victim has been identified as Sergeant Ubi Arikpo.
The tragic incident took place at Atakpa Police Station in Calabar South Local Government Area.
It learnt that Sergeant Agube was accidentally shot dead in front of the police station when a pick-up van conveying policemen passed through the gate of the station.
It was gathered that the deceased policeman who is from Abi Local Government Area of the state, just got married on the 20th of November, 2021 to his long time girlfriend.
A source who spoke with the Vanguard said:
“The team was from the State CID unit at the Police headquarters on Diamond Hill.
“They were on patrol duty and they were passing through this road (Calabar Road, Watt Market).
“They were driving from Effigy Roundabout, towards the station. When they got in front of the station Sergeant Ubi wanted to adjust his gun.
“It discharged accidentally and shot Sergeant Agube, who was sitting directly opposite him,” he narrated.
According to the source, the shot hit Agube right on his neck shattering his gullet and face, killing him on the spot.
“That spot where they covered with sand on the road in front of the station was where Agube was pulled to the ground from the van by the impact of the shot,” he added.
Another source said:
“Both of them are from Cross River State. Arikpo has been arrested and is on detention here at the headquarters, while Agube’s body is in the mortuary,” he added.
Ms Irene Ugbo, the Cross River Police Command spokesman, when contacted said:
“The tragedy is being investigated to unravel the cause.” 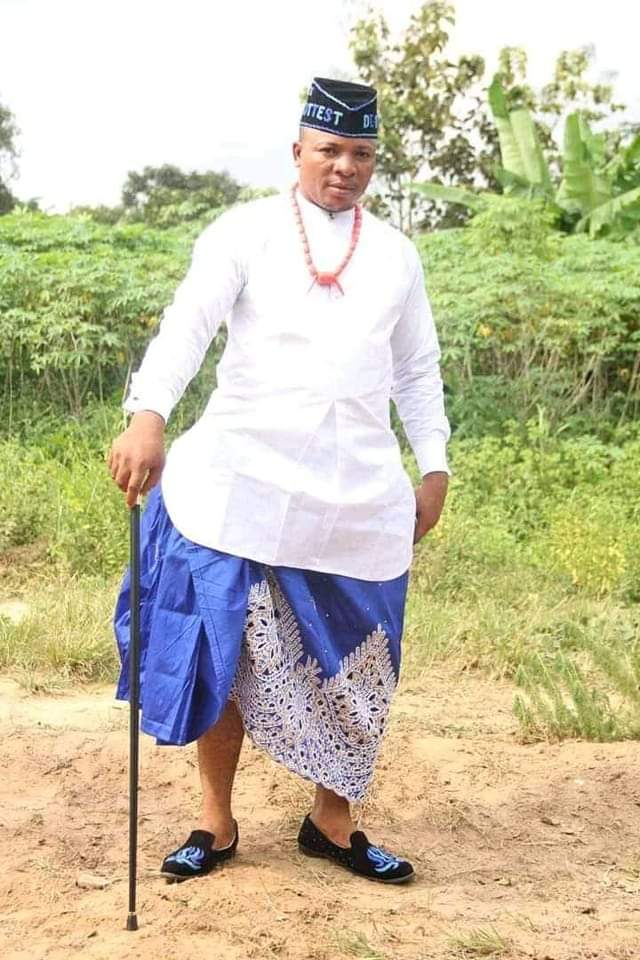