A Catholic priest has reportedly taken his own life after receiving a strange phone call. 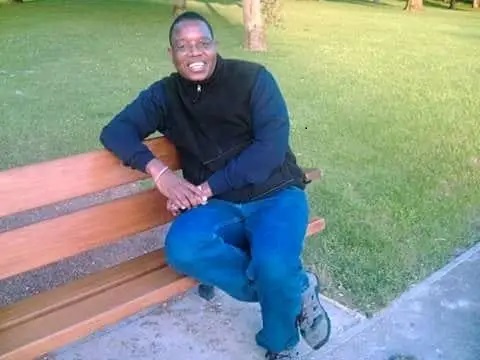 “At around 11:00 hours police in Namwala received information that at Catholic Parish house in Namwala in which a male Patrick Kambombi aged 41 of Namwala Catholic Parish and also a Father at Namwala Catholic Parish, reported that male Kenan Chibawe Musende aged 51 a Catholic priest of Namwala parish shot himself using a shotgun and died on the spot.This occurred today on 21st April 2022 at 10:20 hours at Namwala Catholic parish house.”
“Brief facts of the matter are that the reporter held a meeting with the deceased Kenan Chibawe Musende and four others to review how the Easter holiday which was held. During the meeting the deceased received a phone call from unknown source of which he excused himself to his room within the building.Then after 20 minutes the reporter heard a gun shot and when they rushed to the room they found the deceased lying in a pool of blood along side a shot gun.”
Nawa said police visited the scene and confirmed that the deceased pointed the gun on the chin and the entire head was blown.
He added:
“A shotgun Brendah Bresecia by make was retrieved about a metre from the deceased body. The said body is lying at Namwala Hospital mortuary awaiting further dealings.“

2023 Presidency: Bandits Will Run If They Hear My Name – Nyesom Wike