Following the invasion of Russian troops in Ukraine, 31 Nigerians have arrived the country from Romania on Monday morning.

The evacuees who are the seventh batch of Nigerian evacuees from Ukraine arrived aboard a Turkish airline after being airlifted from Romania.

They are however the second set of evacuees from Romania following the Russian invasion of Ukraine which has left many displaced.

They arrived at 6:30 am and were received by officials of the Federal Ministry of Foreign Affairs,

the Nigerians in Diaspora Commission (NIDCOM), and the Refugee Commission. 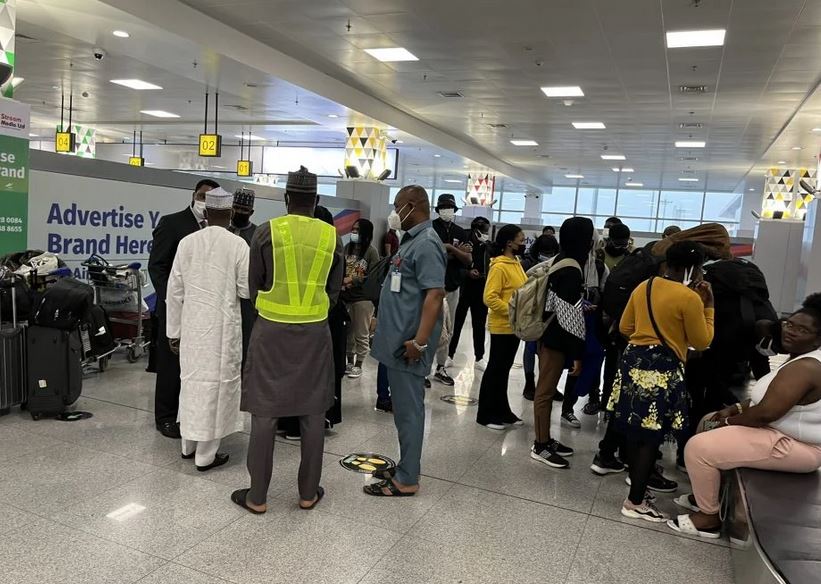 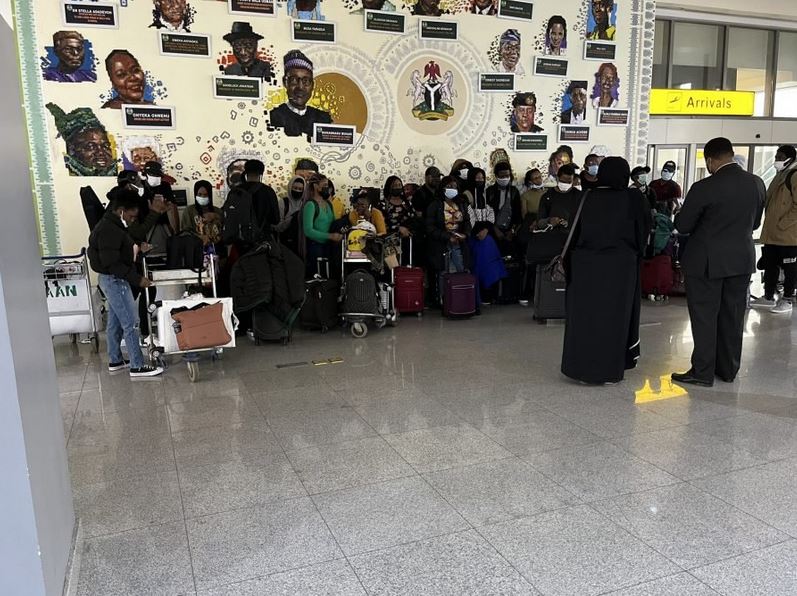 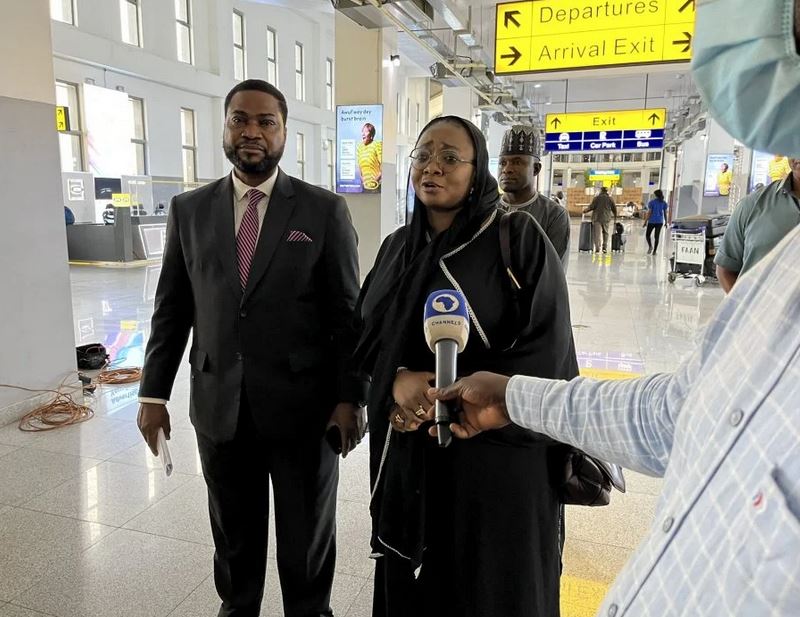 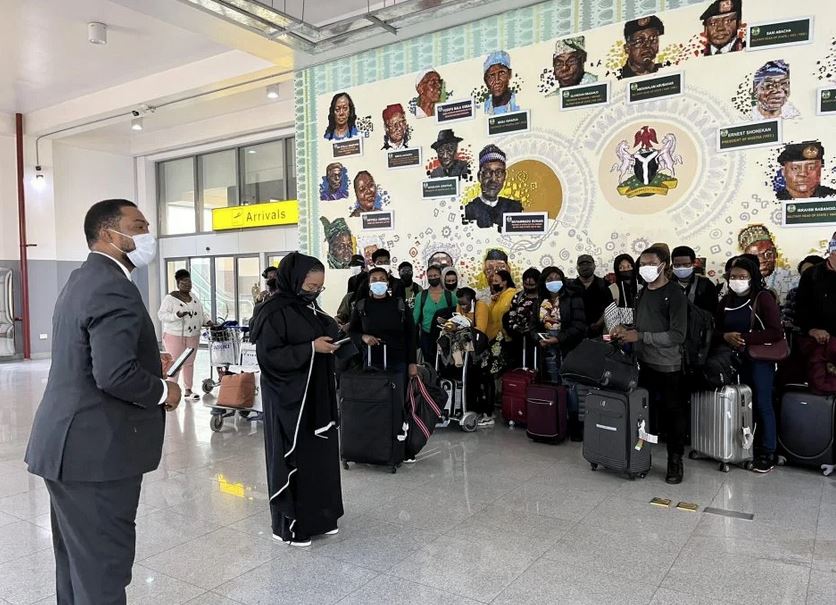 Why We Extended Strike By Eight Weeks – ASUU Explains