Russia Will Be Punished Over Attack On Ukraine – Canada Declares 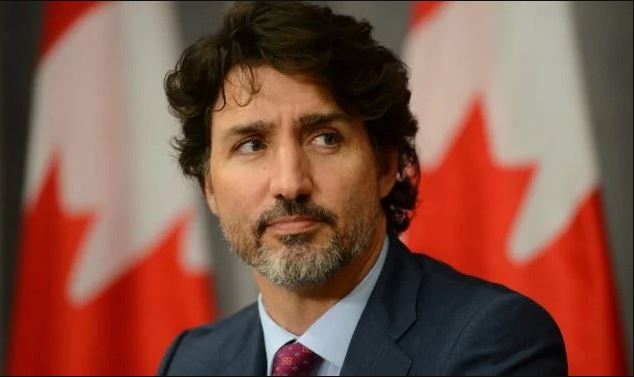 The Prime Minister on Thursday condemned Russia’s “egregious” and “unprovoked” attack on Ukraine. He also called on Moscow to immediately withdraw from the country and saying its aggression “will not go unpunished.”

“Canada condemns in the strongest possible terms Russia’s egregious attack on Ukraine,” Trudeau said in a statement issued in the hours after Russian President Vladimir Putin announced the start of military operations.

The Canadian leader called the “unprovoked actions” a clear further violation of Ukraine’s sovereignty and territorial integrity, and called on Russia to “immediately cease all hostile and provocative actions against Ukraine and withdraw all military and proxy forces from the country.”

Trudeau warned of “severe consequences” for Moscow, vowing with allies “to collectively respond to these reckless and dangerous acts,” including imposing more sanctions.

“Russia’s brazen acts will not go unpunished,” he said.

Trudeau was due to join a virtual, closed-door meeting of G7 leaders — Britain, Canada, France, Germany, Italy, Japan and the United States — at 9:00 am (1400 GMT) Thursday.

The G7 meeting is likely to result in more sanctions against Russia, which has long claimed it would not invade Ukraine, despite putting a huge force of tens of thousands of soldiers and heavy weaponry on the country’s borders, while insisting that Kyiv abandon its pro-Western ambitions.