A traditional ruler in Yola community in Wase Local Government Area of Plateau State, Mustafa Ibrahim, the Garkuwan Yola Wakat has been killed by gunmen.

It was gathered that the assailants attacked Garkuwan Yola Wakat and another traditional ruler, Muhammadu Adamu, on Tuesday, March 22.

Abdullahi Usman, a resident of Wase, who confirmed the incident to Daily Trust, said that the traditional rulers were on their way to a hospital near Wase town to visit a patient when the gunmen attacked them.

“The body of Mustafa Ibrahim has since been recovered by the police and handed over to the family. We were at the scene of the incident this morning (Thursday). The deceased has been buried. The other victim, the village head of Yola, Muhammadu Adamu, has returned home, but the criminals went away with the motorcycle.” he added.

The deceased traditional ruler was buried on Wednesday. 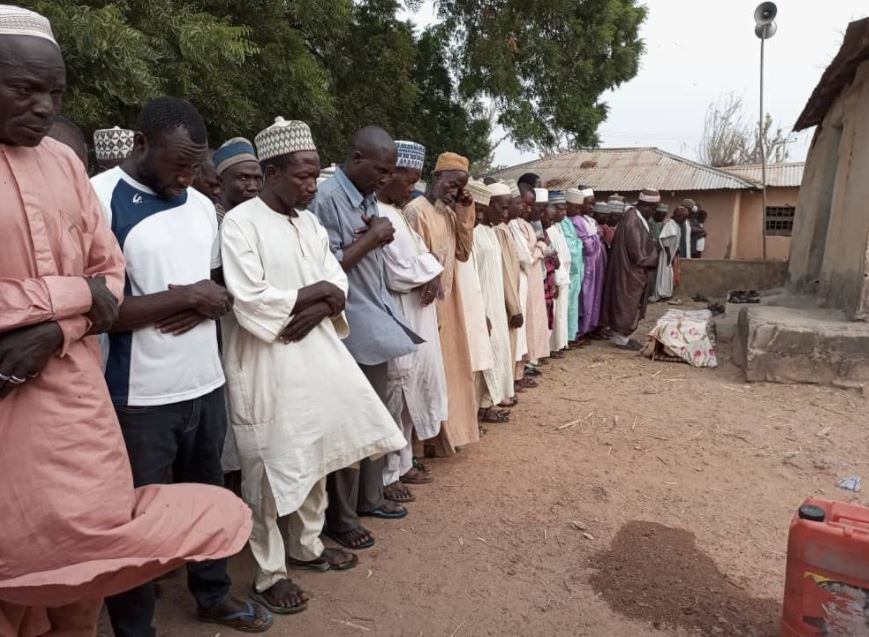