Two lives have been lost and others sustained degrees of injuries after multiple accidents involving 4 vehicles occurred at Odo Itlya Alaro located on the bridge linking Maryland and Ojota, Ikorodu road Road, Lagos on Friday, April 29. 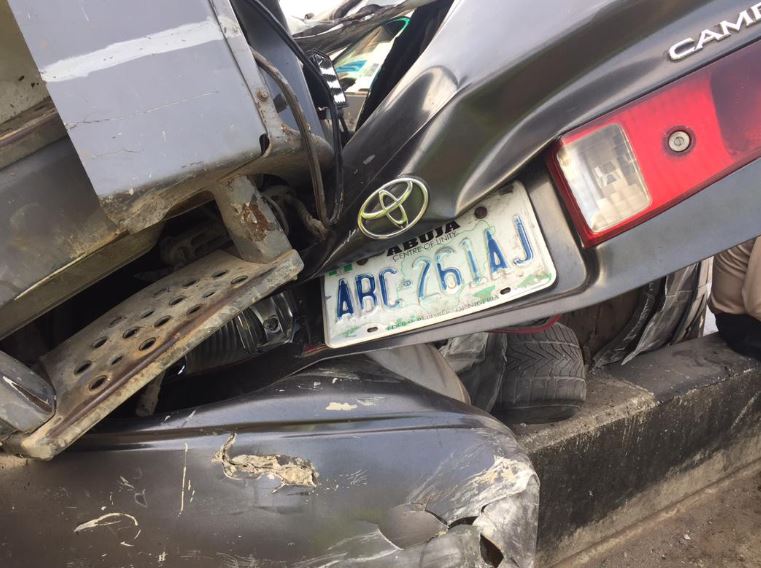 The tipper truck lost control while on high speed and ran into the vehicles, thereby resulting in multiple accidents. Unfortunately, two Adults (one female and one male) were confirmed dead at the scene of the accident. The male adult was handed over to SEHMU at the scene while the female was taken by her immediate family.

Several persons were also injured and taken to nearby hospitals by FRSC Ambulance LASAMBUS. LASEMA, NEMA, LASTMA, FRSC, LASAMBUS, and Nigeria Police participated in the response. 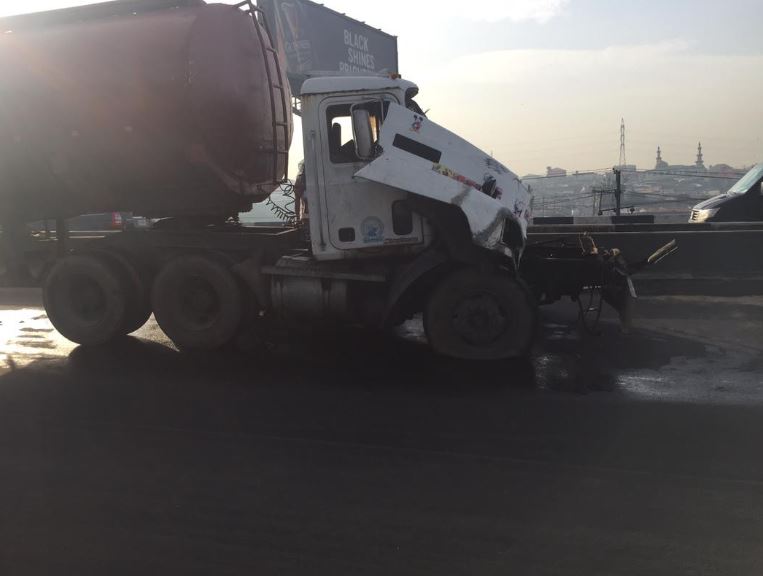 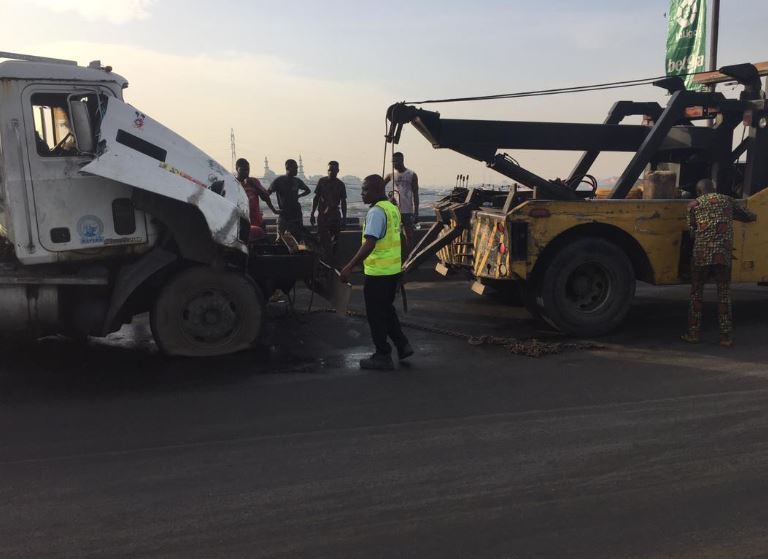 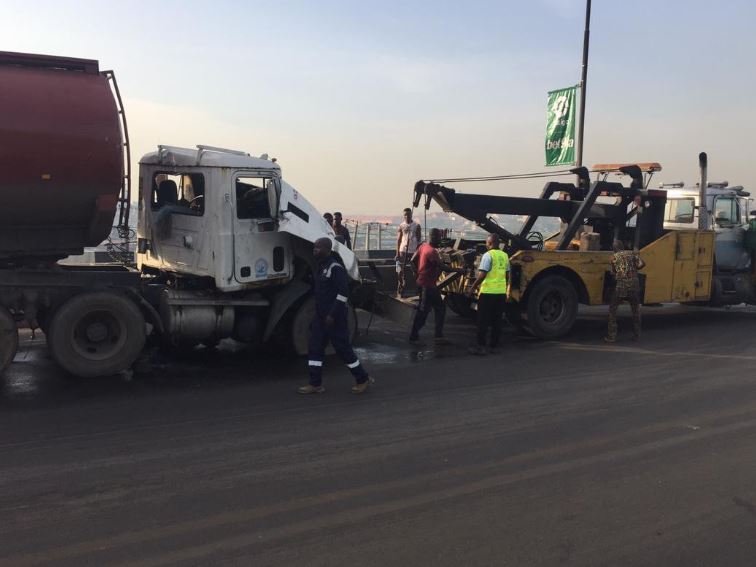 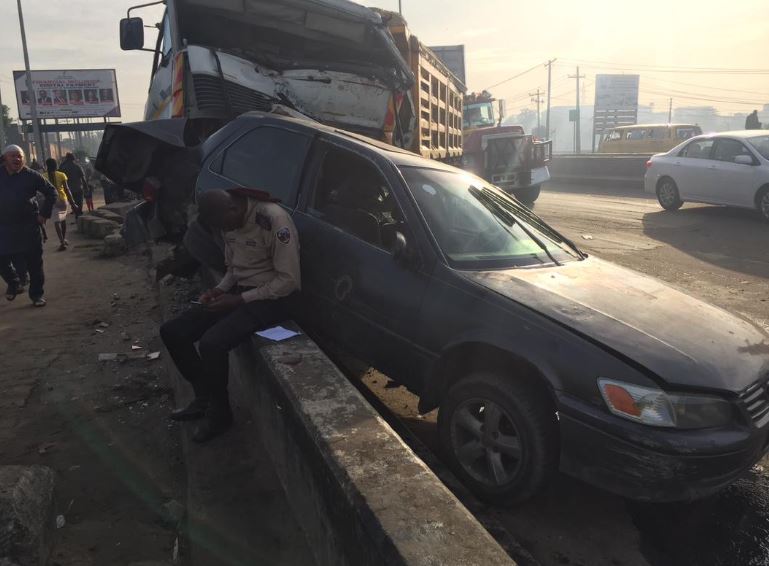