Two suspected criminals have been apprehended by men of the Kaduna State Police command.

In a statement released, the spokesperson of the command, Muhammed Jalige, said that two AK – 47 rifles together with at least Thirty-two rounds of live ammunition were recovered from the suspects. 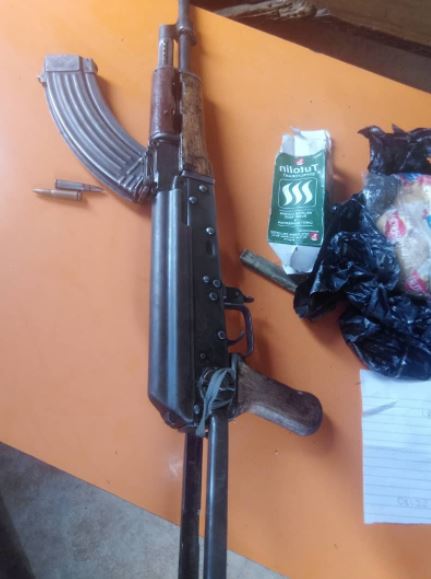 He added that operatives who acted on credible intelligence arrested one of the suspects, a 25-year-old in Giwa local government Area of the state while the second suspect was arrested at Tudun Wada in Zaria local council, still in Kaduna.

Jalige mentioned that the command is soliciting more collaboration from the general public in the area of information sharing as the Command strives to reduce criminality to the barest minimum in the state. 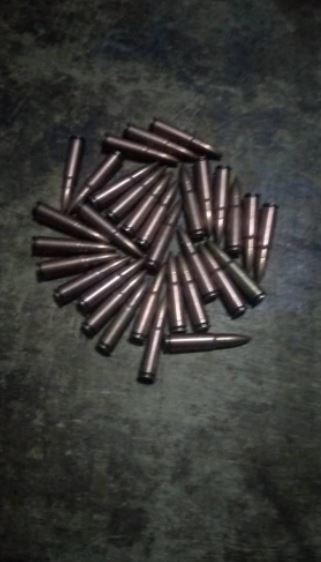