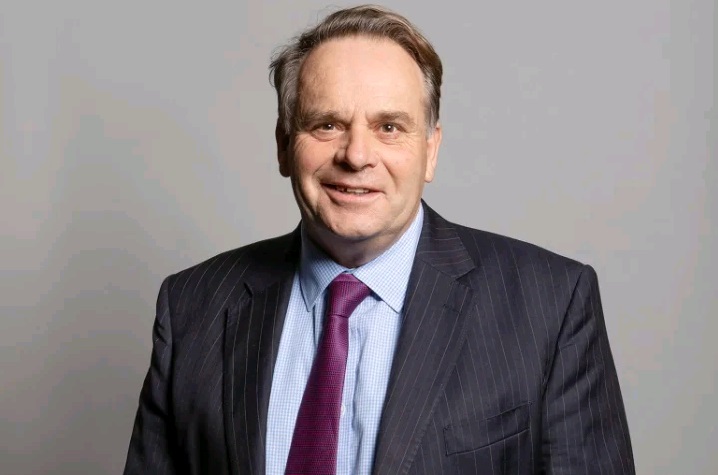 Neil Parish from the governing Conservative Party admitted the offence and resigned.
Parish, a member of Parliament since 2010, announced his decision on Saturday after pressure from members of his own party who sought to defuse sleaze allegations before the UK holds its local elections on May 5, Aljazeera reports.

The ballot is seen as pivotal for Conservative Prime Minister Boris Johnson, who is already facing a voter backlash over lockdown-breaking parties in government offices during the COVID-19 pandemic.
Parish, 65, stepped down after what he described as a moment of “madness”. Parish, chairman of the house’s Environment, Food and Rural Affairs Committee, said he was trying to look at a tractor website, but stumbled into a p#rn site with a similar name and watched it for “a bit”.
Scottish First Minister Nicola Sturgeon said Parish’s resignation should be a moment for people across the UK to say “enough is enough.”
“I don’t think there could really be any other outcome to what has come to light about this particular MP over the last few days,” she said. “Watching p#rn on a mobile phone in the House of Commons when you’re there representing constituents is just unacceptable.”