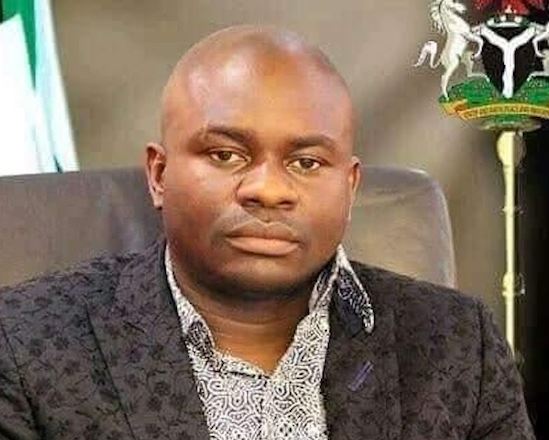 Dagogo was brought into the magistrate court on Friday after he was picked up by police operatives at the venue of the PDP governorship screening in Port Harcourt on Thursday evening.

When the matter was mentioned, the legal team of Dagogo opposed an application for the charges to be read.

The lead counsel to Dagogo argued that one of the two-count charges borders on cultism which the magistrate court lacks the power to hear.

The presiding Chief Magistrate, Amadi Nna after citing the two-count charge of conspiracy to felony and cultism, mentioned a new rule of the court which does not empower the magistrate court to hear cases on cultism.

The chief magistrate thereafter ordered that the defendant be sent back to police custody and subsequently adjourned the matter till May 9 for arraignment and bail consideration.

Benue Court Acquits Lecturer Of Sexual Assault And Death Of 13-year-old Ochanya; Convicts His Wife For Failing To Protect The Minor