Twenty-eight victims of human trafficking have been rescued by a team of local vigilantes in Benin City, the Edo State capital.

The state coordinator, Edo State Community Vigilante Security Network, Oboh Emmanuel Otoide, who disclosed this while addressing journalists at the weekend, said the victims, between the ages of 13 and 17 years, were rescued during a stop and search operation by his men.

“The victims were rescued by our men around 2 a.m on Tuesday along Akpakpava Road in Benin City. Three suspects, including two drivers conveying the victims to their destinations, were arrested during the operation and handed over to the Department of State Services for further investigations,” he stated.

“Our preliminary investigations revealed that the victims were being moved from the South East, en route Edo State, to the South West of the country,”

Otoide disclosed that the Edo State Community Vigilante Security Network is working assiduously with other security agencies in the state to secure the state. 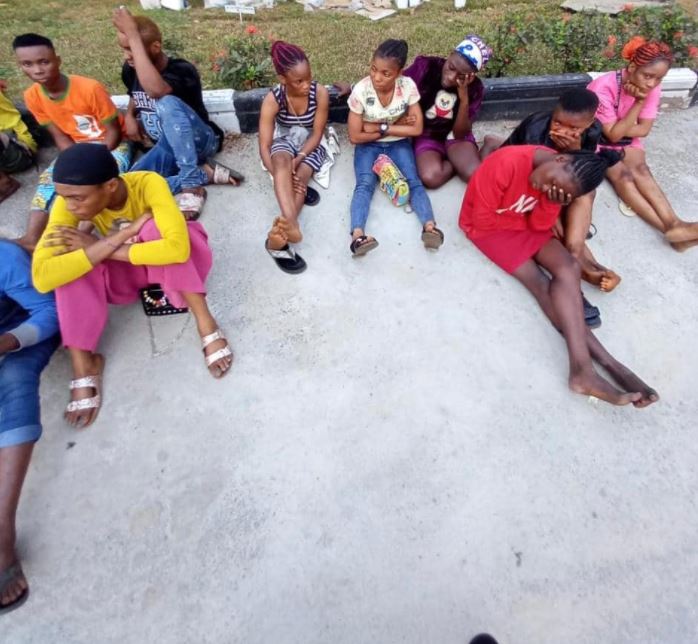