Why We Killed Military Couple In Imo – Unknown Gunmen

Details have emerged showing why some unknown gunmen killed a military couple in Imo state. 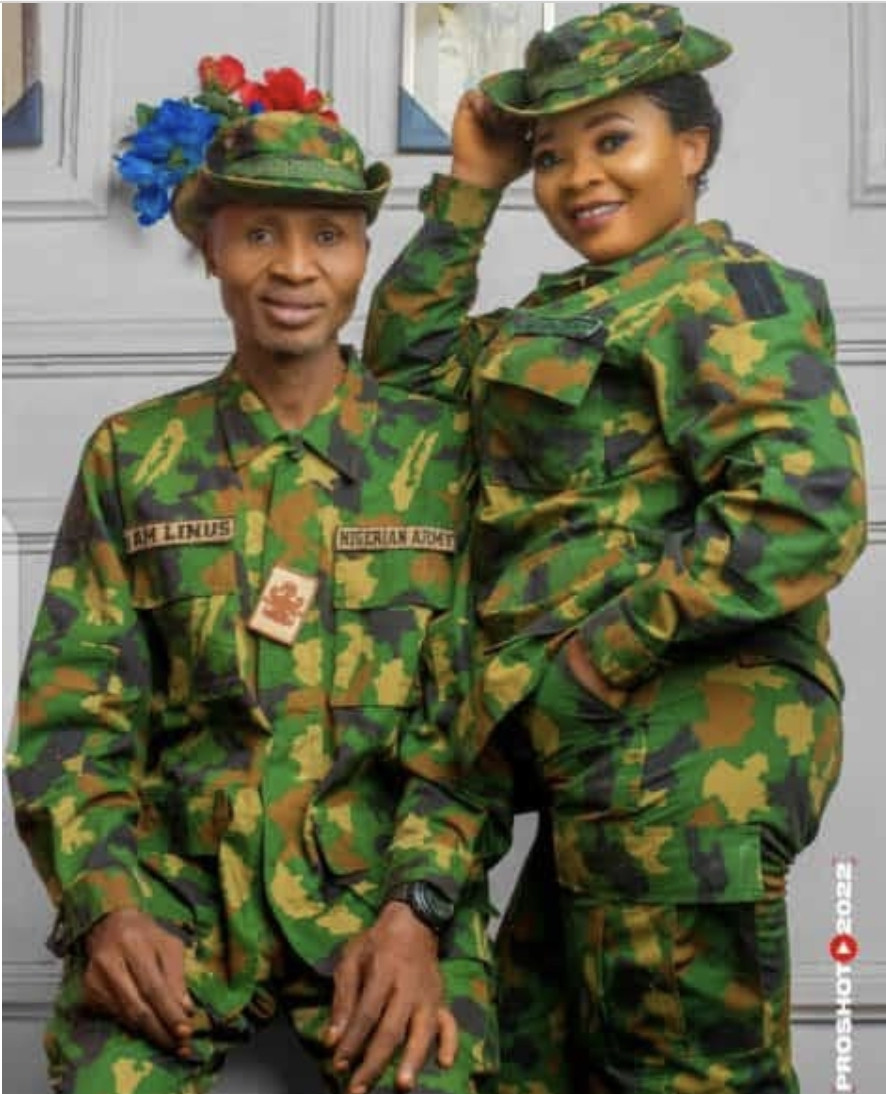 The couple were on their way to their wedding when the unknown gunmen killed them on Saturday.
The man has been identified as A.M Linus, a sergeant first class in the army. His late wife to be was a lance corporal.
It was gathered that after behe#ding the couple, the gunmen were said to have called their family members to mock them.
A gory viideo of the incident also showed the heads of the deceased placed on the corpses.
“It’s so sad that we soldiers are no safer, the man was a member of the 19 regular intakes while the wife was of the 79RI.”
“They were on their way to Imo state on Saturday when the incident happened. You won’t believe these gunmen as we speak still used their phones to make calls to their family members, making jest of them and threatening to kill them as well.”
Listen below: