A woman identified as Salamatu Isah (aka Uwar Marayun Matasan Arewa) has been arraigned before Justice Darius Khobo of the State High Court, Kaduna by the Kaduna Zonal Command of the EFCC on Thursday, April 28, on a one-count charge bordering on obtaining by false pretence.

Salamatu, who is standing trial on multiple fraud charges, is alleged to have tricked her victim to paying the sum of N500, 000 into her account on the pretext of helping her secure employment with a lucrative Federal Government parastatal. 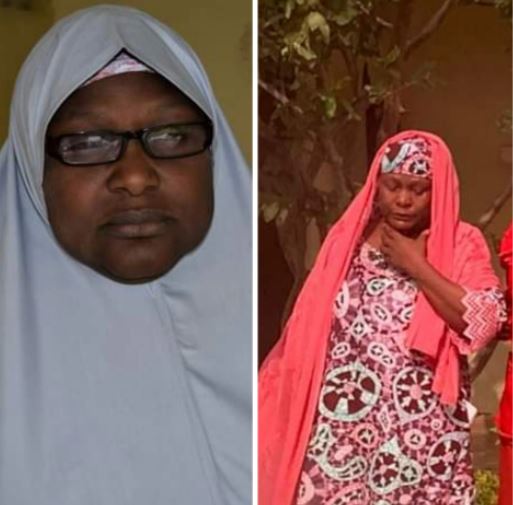 The complainant alleged that after paying the money, the defendant became evasive and all efforts to get her money back proved abortive.

”Isah sometime in 2020 in Kaduna did obtain the total sum of N500,000 (Five Hundred Thousand Naira) only from one Aisha Abdul-Aziz Mohammed under the false pretence that she will secure an employment for her with NBAIS (National Board for Arabic Institute Studies) which she knew to be false and you thereby committed an offence contrary to Section 1(1) (a) of the Advance Fee Fraud and Other Fraud Related Offences Act 2006 and Punishable Under Section 1(3) of the same Act.” the charge stated

She however pleaded not guilty to the charge when it was read to her.

Prosecuting Counsel, E.K Garba, urged the court to remand the defendant and fix a date for commencement of trial, but the defence counsel, Abdulmajid Mustapha, prayed the court to admit his client to bail, which the prosecution counsel objected to on the ground that he was just served with the bail application in court.

Justice Khobo, after listening to both counsels, remanded the defendant in Nigeria Correctional Centre and adjourned till May 11, 2022 for determination of the bail application. 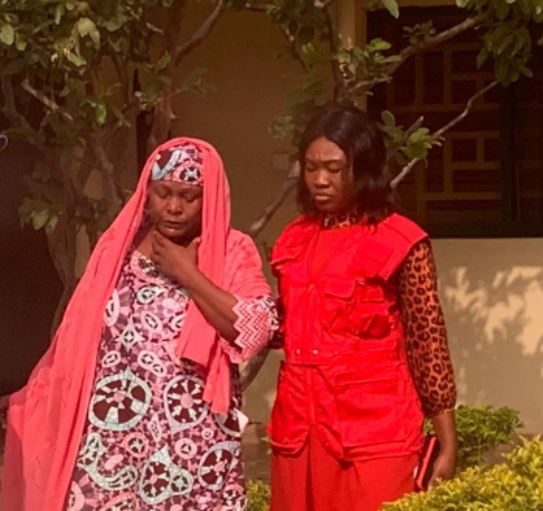