Carl Wayne Buntion, the world’s oldest death row inmate has been executed by lethal injection at the Texas State Penitentiary in Huntsville. 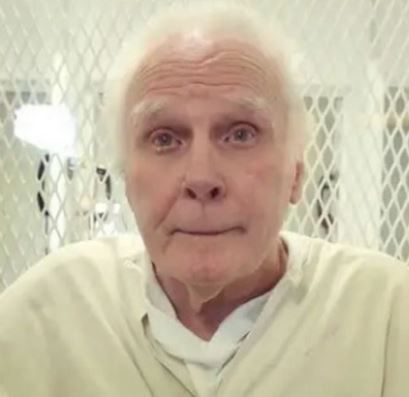 The 78-year-old was the oldest killer awaiting execution in the southern state.

He was pronounced dead on Thursday night, April 21. 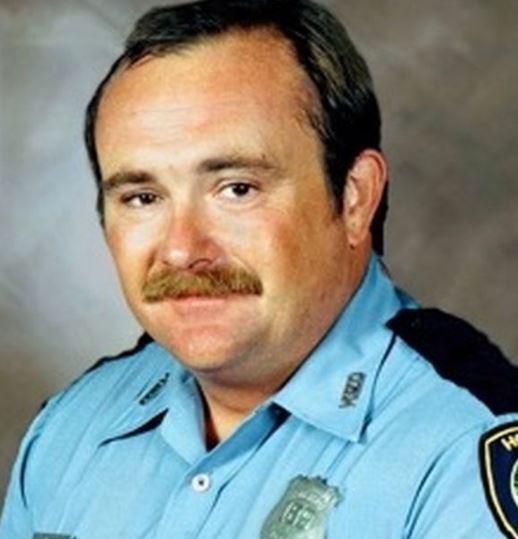 Irby had pulled alongside the car when Buntion, sitting in the passenger seat, shot him in the head as he spoke with the driver.

The 78-year-old, who had an extensive criminal record already, actually tried to leave the car during the traffic stop but was ordered to return by the officer.

Witnesses in a nearby car described how he then opened fire on Irby and another cop, killing Irby and injuring the second officer.

He then fled on foot but eventually turned himself in and was convicted of capital murder and sentenced to death the following year.

He hasn’t denied shooting and killing Irby but has claimed that it was in self-defence.

Days before his execution Buntion was interviewed by KHOU11 and he told the outlet that he has regretted the murder “every day for the last 32 years”.

He added: “If that was Mrs Irby sitting right there, I’d tell her the same thing: ‘I’m sorry it happened.’ My heart aches every day for her and her and her kids.

“Maybe by me being executed, maybe they can finally put this thing behind them.”

Mrs Irby, along with her son and daughter were present at the prison to witness the execution.