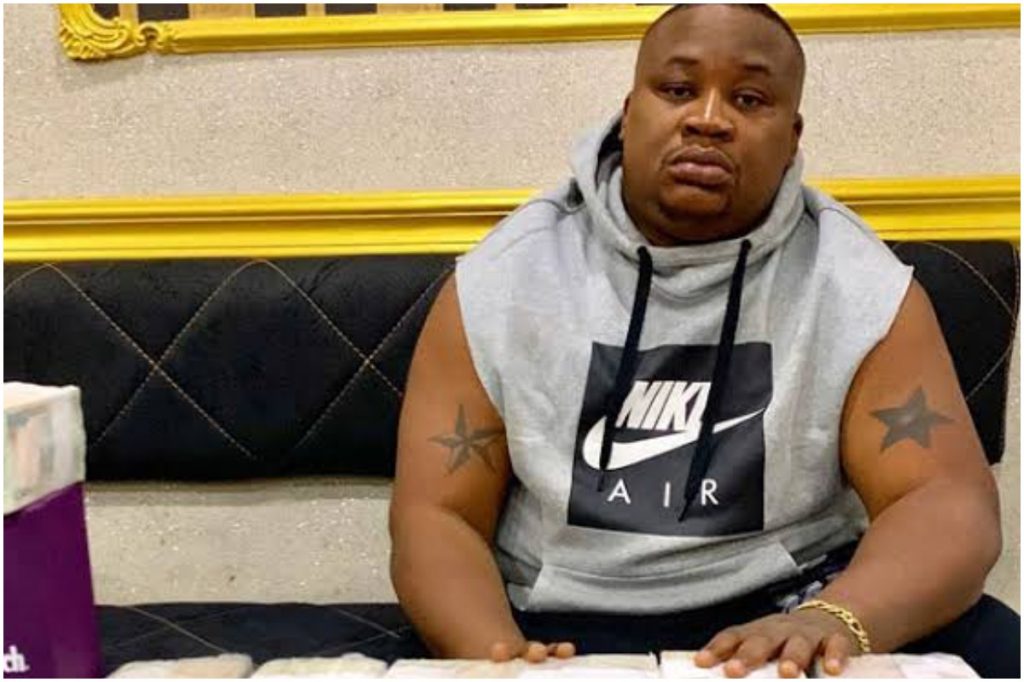 According to him, the practice of numbering wives is hurtful as only side chicks should be numbered.
His reaction comes after Yul opened up that he married a second wife.
His first wife, May however asked God to judge him for betraying their marriage.
However, yesterday Yul stated that May is number one, undisputed.
Describing polygamy as war and dangerous, Cubana Chief Priest stated it breeds hate, competition and jealousy

He also explained it robs the home of its peace adding it’s a huge problem capable of destroying an entire generation.
Cubana Chief Priest advised men against numbering their wives.
He however, argued they are allowed to count their material acquisitions including side chicks.
The Instagram celebrity wrote: “Polygamy Is Dangerous, It’s A Huge Problem That Ends Up Destroying An Entire Generation With The Hate, Competition & Jealousy That Comes With It.
“You Can Number Houses, Businesses, Cars, Jewelries, Side Chicks Etc, But Pls Never You Number Wives, It’s So Painful & Hurting. Do Unto Others What You Want Them To Do Unto You.
“Don’t Bring War To Your Own Home, Home Should Be A Place Of Absolute Peace. POLYGAMY is War!!! #DrEzeMuo.”