Despite the fact that vice president Yemi Osinbajo has not declared his intention to run for the post of president in 2023, his support groups have taken over the venue of the ongoing National Convention of the All Progressives Congress.

They were seen in several groups carrying banners canvassing for public support for the vice president to succeed President Muhamnadu Buhari.

His posters were visible across the venue and outside.

The streets leading to the Eagles Square venue of the convention were also taken over by his support groups who waved his banner and sang his praises. 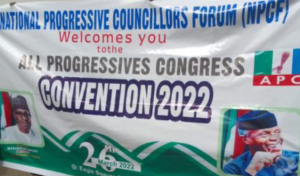 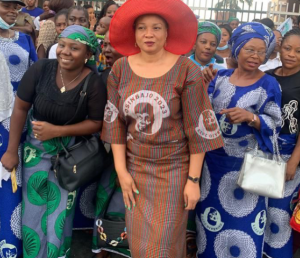 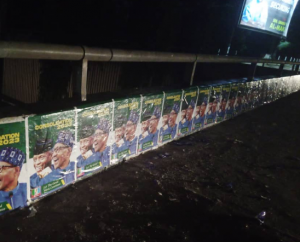 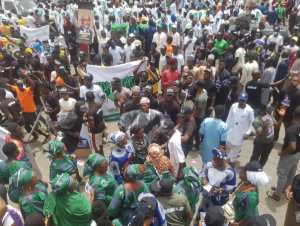 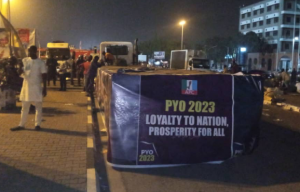 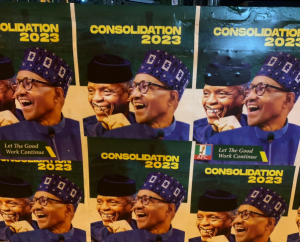